This is a view from near my house in Newbury Park (Thousand Oaks), on snowy Los Padres mountains, Friday post-Thanksgiving 2019. Beautiful! 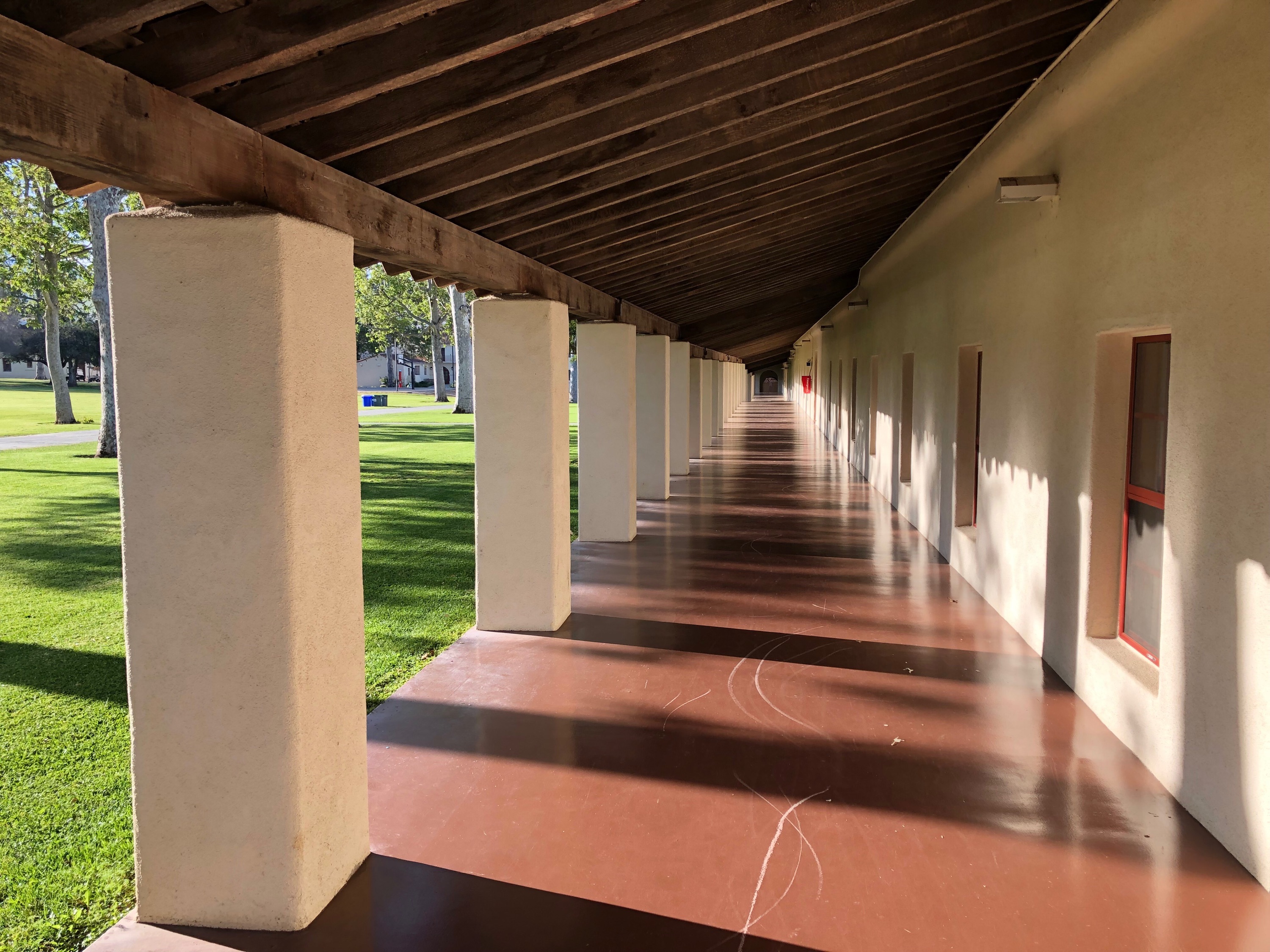 On November 8, 2018, we saw long plume of smoke from behind the mountain north of our house in Newbury Park: the beginning of the Hill Fire. The smoke has getting darker, and started covering the sky. The Santa Anna wind was blowing hot and dry from the North-East. About an hour later we received a message that there was a mandatary evacuation for our area. We started packing right away, but we took the advice more urgently when we saw tongues of fire on the crest of the mountain less than a mile north of us. We got in the car, and started heading out, only to be stuck in a long procession of cars making their way to the 101 and out of danger. We took the Portrero road through Hidden Valley, and we arrived at Westlake Village, where we waited for news. When it became apparent that we would not be coming home that night, we drove south to family. We wanted to return 3 days later, when the mandatory evacuation was lifted, but by that time the Woosley Fire has made its way to Mt. Boney, close and visible about a mile south of our home. We saw a lot of fire activity, and constant fly over and dumping the “red stuff” – the “red stuff” is mostly water, mixed with ammonium phosphate or sulfate (fertilizers), with guar gum or clay (thickeners) and iron oxide (color). The air quality was very poor, with residents getting headaches and nausea. We decided to evacuate again, this time north.

On October 12, Konrad Kulakowski (a professor visiting CI this term as a Kosciuszko Scholar – CS talk on October 3) and I climbed to the top of Mount Boney. Smoke haze from the fires hid the Channel Islands and the Los Padres, but beautiful hike nevertheless. 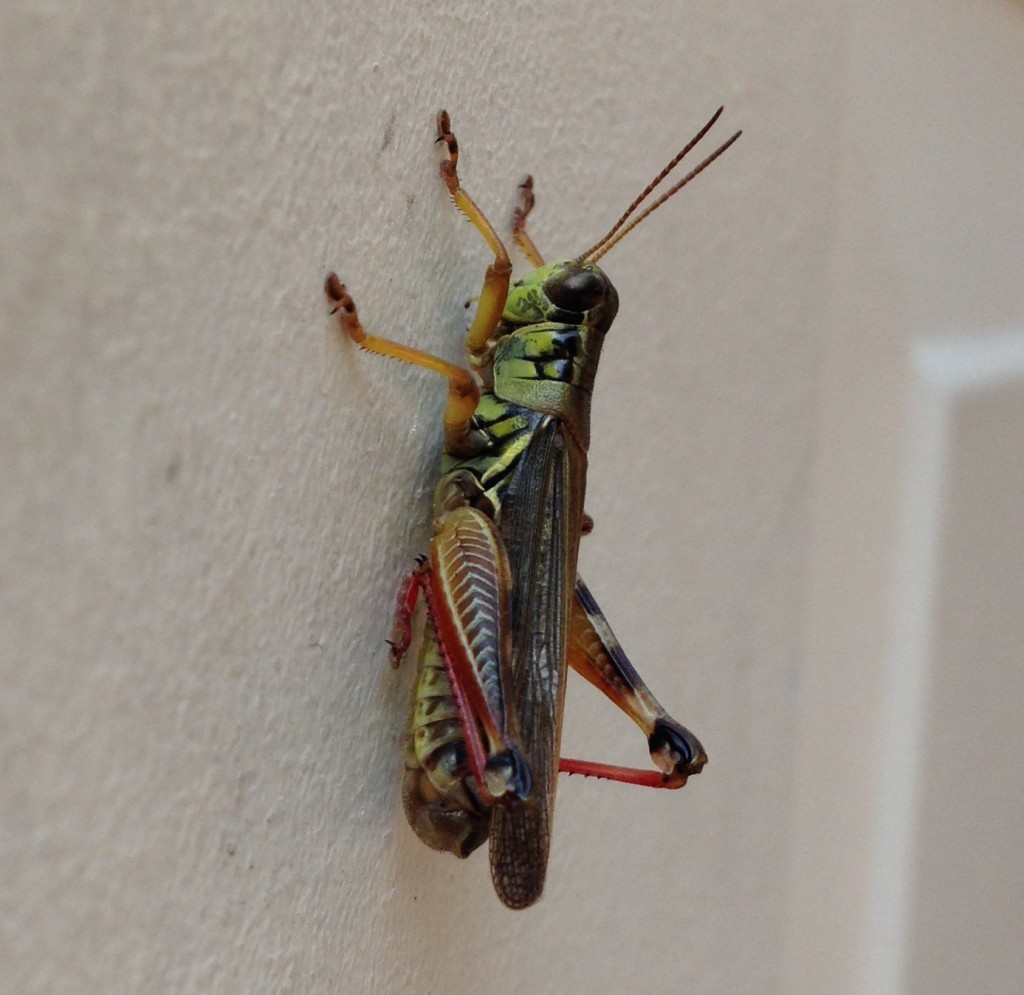 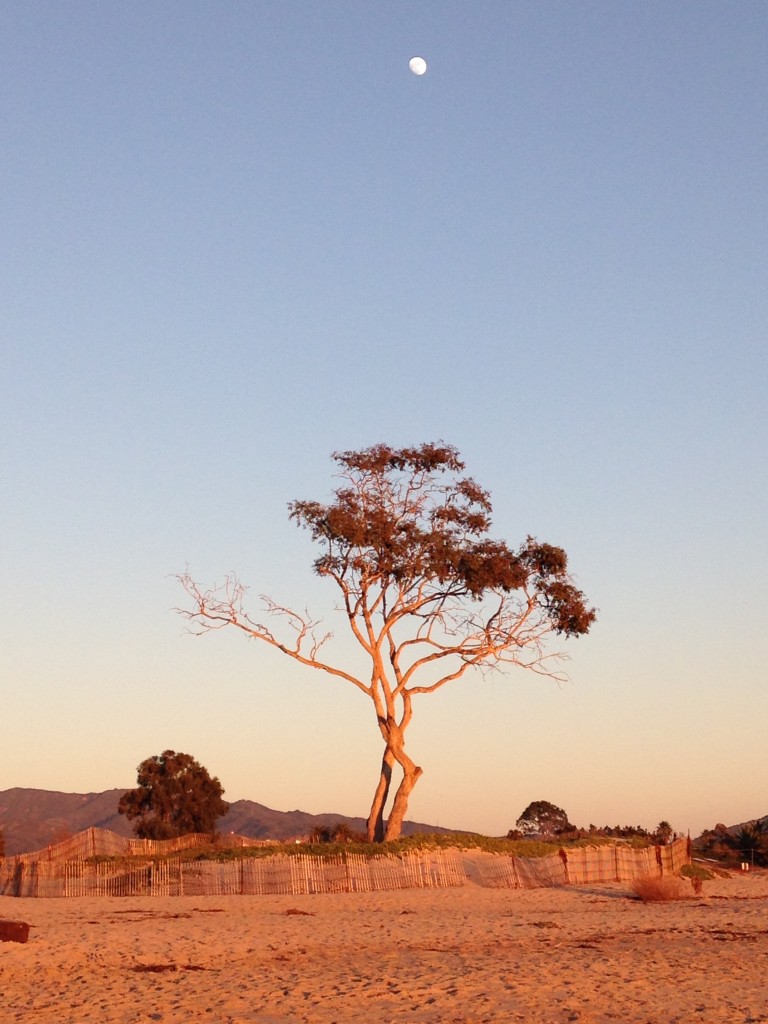