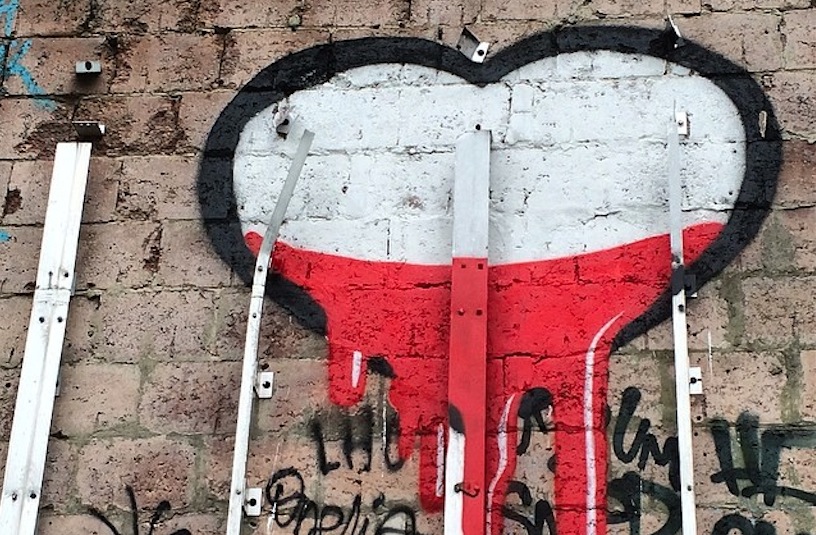 Efforts to fix the notorious Heartbleed bug threaten to cause major disruptions to the Internet over the next several weeks as companies scramble to repair encryption systems on hundreds of thousands of Web sites at the same time, security experts say.

Estimates of the severity of the bug’s damage have mounted almost daily since researchers announced the discovery of Heartbleed last week. What initially seemed like an inconvenient matter of changing passwords for protection now appears much more serious. New revelations suggest that skilled hackers can use the bug to create fake Web sites that mimic legitimate ones to trick consumers into handing over valuable personal information.

The sheer scale of the work required to fix this aspect of the bug — which makes it possible to steal the “security certificates” that verify that a Web site is authentic — could overwhelm the systems designed to keep the Internet trustworthy.

via Heartbleed is about to get worse, and it will slow the Internet to a crawl.