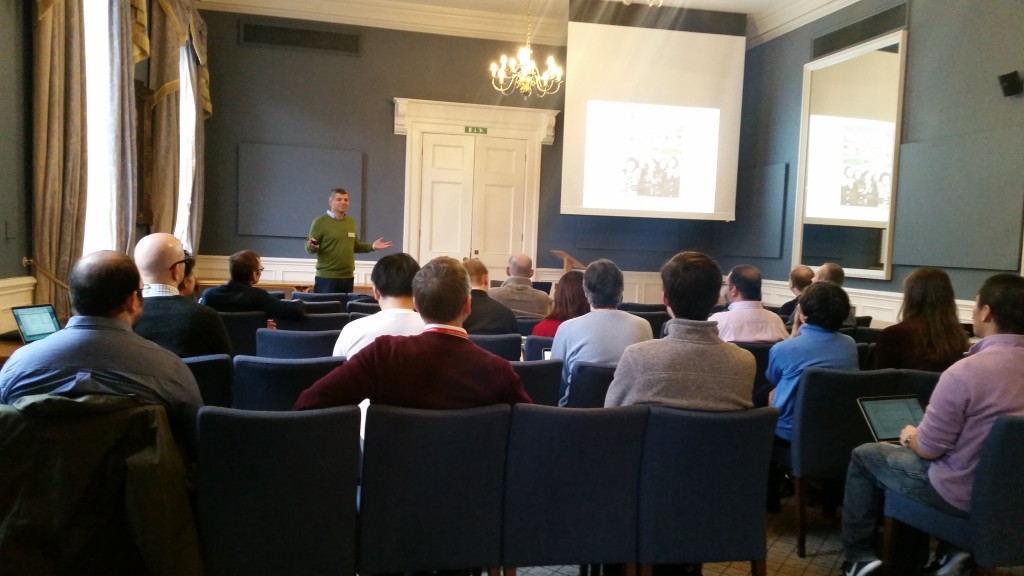 It was a great pleasure to give an invited talk at LSD2016, “London Stringology Days,” a yearly meeting of Stringologists. The title of my talk was Some Open Problems in Stringology Related to Alphabet Sizes, a talk connected to my current research, where the following three problems were discussed: (i) Is Square Shuffle still NP-hard over alphabets of size less than 7? (see [doi]); (ii) Can we create non-repetitive lists over alphabet lists where each alphabet is of size 3? (see [doi]); (iii) An interesting Conjecture due to Bill Smyth (see Conjecture 21 in [doi]) related to the association of indeterminates to graph sizes. Stringology is a beautiful field, that gathers scientists interested in bioinformatics, formal languages, compression, big data, and 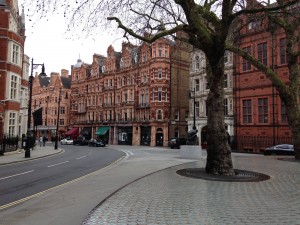 mathematicians who work in combinatorics on words. The conference took place at King’s College, where the British computer pioneer Charles Babbage first demonstrated his prototype difference engine at King’s College in the 1840s, and then donated his machines and designs to the College (they are now in the Science Museum). The telegraph was invented here by Charles Wheatstone, a professor at the College. And not far away, the first commercial radio broadcasts in the world were made by a company that became the BBC. Across the street is the Marconi Building, which later became the headquarters of the English Electric Company, a ground-breaking British manufacturer of computer mainframes in the 1950s and early 1960s. London requires a lifetime to know, it’s architecture is especially beautiful, and my favorite activity is to wonder the streets and take refuge from time to time in a quaint pub.